Thoughts and Tendencies of Mind

Truly, human thought has a very dynamic potential. Before any deed or action is executed in the worldly reality, it has to originate first in your thought process- be it a thought of war, invention or a project. It will emerge first as a thought in your consciousness. In this connection, two things are of great significance, namely, the depth to which a thought has taken root in your consciousness and the force of that thought when it emerge. The thought powerfully emerging out from a considerable depth will have the possibility of being effective. Therefore, it is important that you remain vigilant and keep a careful watch on the dynamics of your thoughts. A powerful thought transforms your life- in a negative or a positive direction.

We must be ever-vigilant about our thoughts, because in a subtle way they reflect on our actions. Therefore, we must witness our thoughts with a certain critical detachment and guide them towards the right path. This simple precaution will save you from many a misdeed.

When thoughts emerge during meditation, understand the thoughts- what are they and why do they arise. Do not classify them as ‘good or ‘bad thoughts, because, good or bad, it is a thought. It is important to understand these thoughts and detect from where do they emerge- whether within ourselves or from outside, why they arise, what is the relation of those thoughts with us, how intense are they, are they active or passive, etc. We must sincerely and critically think about these basic questions. With keen honest wisdom, we must analyze these thoughts. Then the mystery of the thought process will be revealed to us.

We need not be frightened of our thoughts. Their rise in the consciousness is quite natural. When driving your car, can you stop other vehicles plying on the road? You just travel through the traffic. Likewise, your thoughts must not be viewed as distraction; they are just your poor fellow- commuters. In his inward journey, the seeker does meet the ‘traffic’ of his thoughts. When unwanted thoughts arise during meditation, the seeker should calmly continue the watch on his inward and outward breath and go deeper in meditation.

As waves on consciousness, we see thoughts emerging one after another. When a particular thought ends, for a fraction of a second you are conscious but thought-free. And then the next thought arises in your consciousness. This thoughtless consciousness of a very short interlude is your natural Self. If you try to gradually lengthen that interlude, you will progress rapidly in meditation towards Samadhi.

Tendencies of the Mind

When the potential cosmic force starts vibrating (Spand- a Sanskrit word- it means vibration, movement, energy. There is an ancient philosophical mystic school based on the concept of Spand), the entire phenomenal material universe is created and carried over through infinite life cycles of its infinite forms. Natural and strong laws (or inclinations) or of the phenomenal world recur (and subside), again and again, in a circular pattern (like a whirlpool) by the cosmic dynamic force (Chetana, Chaitanya). The decline of natural recurring inclinations of mind (releases a seeker from that whirlpool and) changes the direction of the force from a circular to linear pattern. Then the linear straight functioning of the seeker’s consciousness gradually guides him on the path of the Infinite State. This linear pattern retrieves the seeker from the circular recurrence of worldliness and is an important step towards the Infinite Self-Realization.

The activities of a conscious mind are a manifestation of Chaitanya. The mind’s baser activities lead you to the limited temporal world. The departure of baser tendencies (of the mind) helps the seeker to the Infinite State (salvation).

Where there is a sea, there are waves. There can’t be a sea without waves. The conscious mind is a sea of Chaitanya and instincts, desires and thoughts are like its inevitable waves. They arise and subside.

During the worldly way of life, one gets fascinated by a large number of attractive objects. Their influence is often so powerful that you are dragged into the whirlpool of desires. You sometimes wonder what is happening to you and around you. But this phase of consciousness will subside as soon as you learn to quieten your mind and view around you objectively. At a later stage of your spiritual progress, you discover that the same mental energy (which earlier drove you to worldliness), now carries you further towards Self-Realization.

Strong desires and thoughts in the conscious mind are the effect and the cosmic dynamic force (Chaitanya) is their driving power. That power enters into the desires of an individual mind and thereby gets coloured; then the coloured desires manifest as Satwik, Rajas or Tamas. (The ancient Saankhya philosophy classified everything – material and non-material – in the Universe under these three categories. Satwik may promote spirituality, Rajas promotes all worldly activities and Tamas includes sleep, sloth, inaction and all vices). At times, such individual desires may grow so strong as to overwhelm one’s consciousness and may turn a ‘good’ human being into a ‘bad’ one. 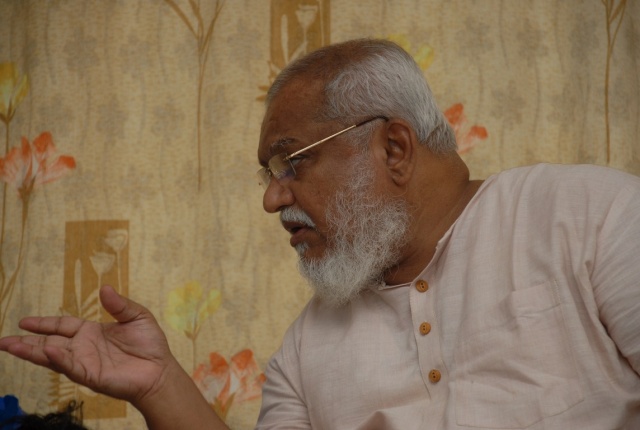 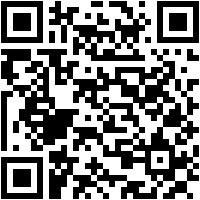