Twelve years ago Swami Muktanand had initiated him on a path of self discovery, the young man progressed in his tutelage and here he came into his own. Shri Krishna Chaitanya’s heart was over joyed with the progress and experiences he had in his meditations. The bliss was increasing manifolds and he was devoting more and more time to his Sadhna. He would sit in meditation for hours. One day while sitting in his meditation he felt the ultimate bliss – the Samadhi. The process and effect became one. He realised himself and became face to face with the ultimate reality. For close to one and a half day or 36 hours he remained in that state. He didn’t realize how long he had been in meditation. He felt he had been awaken within few moments of sitting for the meditation. For quite a while after awakening he felt as if he had lost his physical body. He kept touching and feeling his limbs and looked at them. He could feel the rocks in the mountain and the trees were tinkling with the same consciousness. The mere thought of that experience would fill him with immense joy.

Another audience with Guru

After attaining enlightenment and experiencing the greatest joy he could ever imagine, he felt an acute longing to meet his guru once again. But he thought it was right to complete his journey of four pilgrimages, Chaar Dhaam, around India as proposed by Ma Anandmayi, before going back to his guru. So he embarked on this arduous journey and after completing the journey he went back to Ganeshpuri in 1981. As soon as he reached the aashram, he was overwhelmed to see his guru. Baba too was overjoyed to see his enlightened disciple. Baba gave him new directions and counseled him on certain issues that were going to define his future missions. Baba didn’t insist that his enlightened disciple stay in the Aashram for long. Instead, he ordered Shri Krishna Chaitanya to embark on a journey to Amarnath.While bidding adieu, Baba too couldn’t control his emotions. Shri Krishna Chaitanya had never seen baba in that state ever before. He realised the reality behind this unusual expression of emotions at Uttarkashi while he was returning from Amarnath. In Uttarkashi he received the heartbreaking news of his Guru’s demise. Baba had attained Mahasamadhi and had left his physical body. While bidding farewell to his disciple, baba was aware that this would be his last meeting with Shri Krishna Chaitanya in the physical realm.

After experiencing self realization in Uttarkashi, Kaka had another experience simultaneously. He met two souls in their causal body and these angel like energy fields took him on a journey to Gyanganj. Journey to Gynaganj is one of the most adventurous events of Kaka’s life. Mostly, Kaka keeps quite and does not talk about his experience of Gyanganj but after a lot of prodding once he gave a fleeting glimpse of the life in Gyanganj. He told us that there is a secret place in Tibet to perform spiritual practices. In all spiritual texts it is mentioned under many different names Gyanganj, Gyanamath, Bhuswarg, Shambhala etc. Ordinary human beings with little or no spiritual development cannot enter this realm. Only highly developed yogis and sadhaks can do this, enter this realm in their causal and physical body. Pundit Gopinath Kaviraj’smaster Guru Swami Vishudhanand would visit Gyanganj even with his physical body. He learnt Surya Vigyan (Sun Science) from this place. Gyanganj exists on three planes, physical, divine and spiritual. And the enlightened souls too exist on three levels – Causal, Greater Causal and Ultra Spiritual. They possess the ability to easily transcend all the three levels, and those living in their causal body, have the power to appear in their physical body too.

In that land, words and voice are not needed for communication. Words and voice are needed till Vaikhari level. In Madhyama, Pashyanti and Para levels only intent is enough to communicate. In Gyanganj, if a great man looks at you, you can feel his intent and the message that he wants to convey. Using the computer jargon his intents are instantly decoded and you get to know what he is trying to say. Actually if the developments in present day science are to be compared with the level of developments in Gyanganj, they stand nowhere. Most of the science is involved in three dimensional world but in Gyanganj the yogis are working on the fourth dimension as well. Today’s science has learnt the art of creating energy from an atom but they don’t know how to create atom from that energy. In Gynaganj there are technologies that are referred to as Surya Vigyan and Chandra Vigyan. According to the basic principle of Surya Vigyan, the core of every material is composed of Sun rays, and by changing the ratio of sun rays you can change the property of that material. Rose can be converted into Marigold. By concentrating sun rays, matter can be created in vacuum.

All the great souls of our time and the times gone by who left their physical bodies, are living in Gyanganj in their causal body. Great saints like Shirdi’s Sai Baba, Sant Gyaneshwar and his dada guru Shri Gahaninath, kaka’s dada Guru Swami Muktanand, kaka’s dada Guru Bhagwan Nityanand, Mahatapah, Mahavatar Baba ji and others are living in Gyanganj. They keep appearing in the subconscious of Sadhakas and other blessed souls and telepathically direct them to perform deeds that are helpful to the humanity. A visit to Gyanganj actually opened a new dimension in Kaka’s life and he became a bridge between the causal centre of existence in Gyanganj, and the physical world he was living in. Those two unknown great men would often take Kaka ji to Gyanganj. Kaka started receiving messages, that were suggestions for some, and orders for others, and this has been on for the last 20 years. 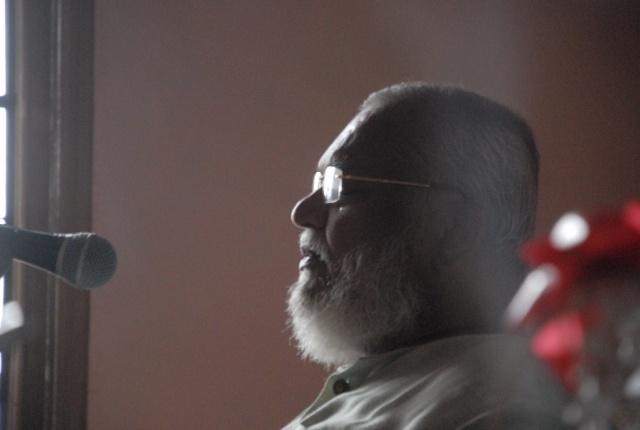 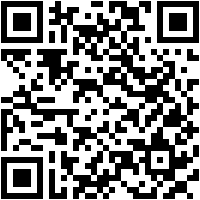